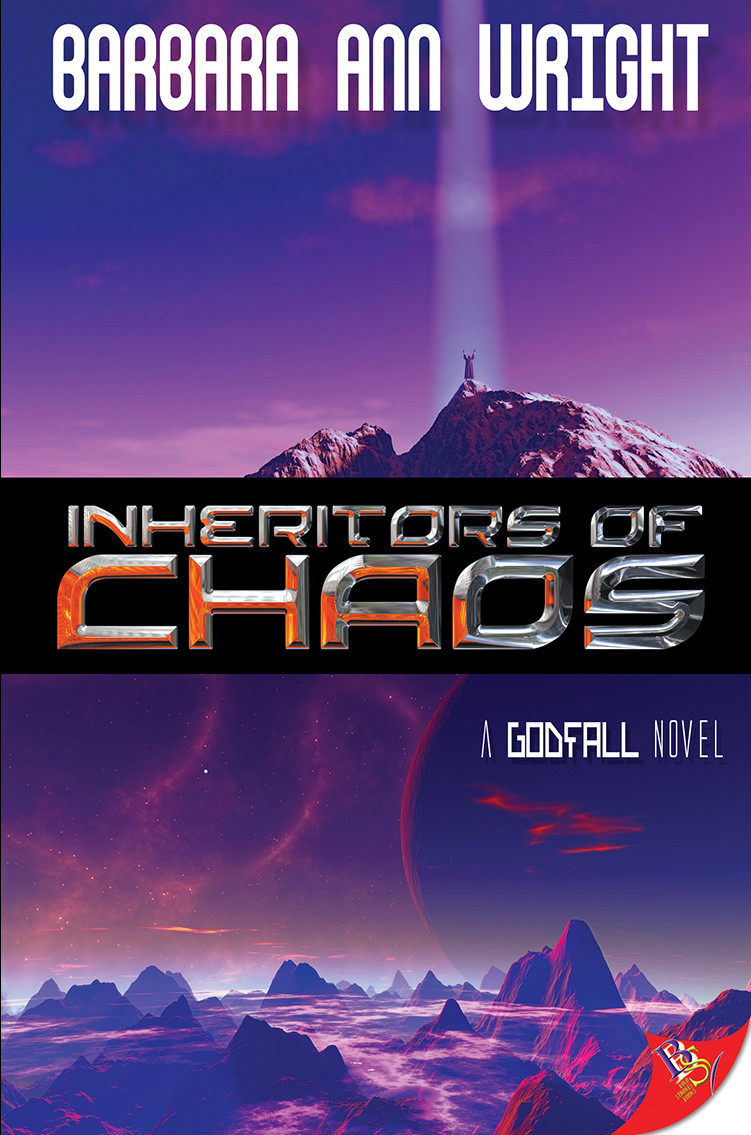 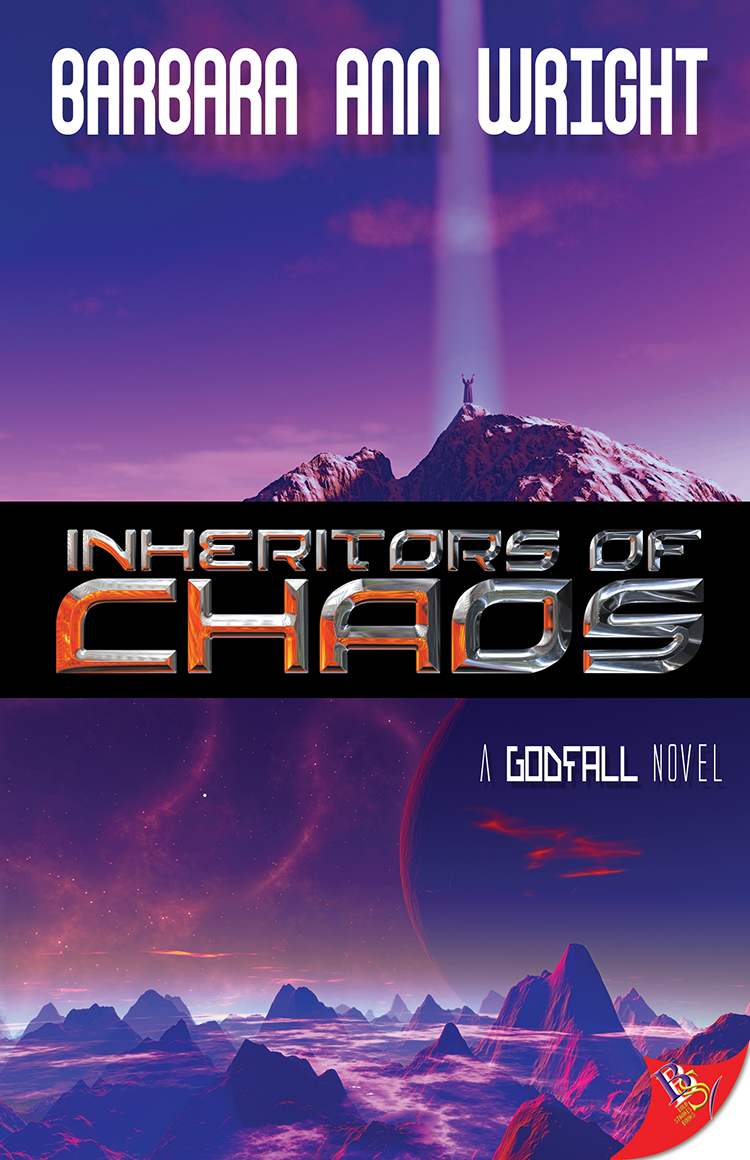 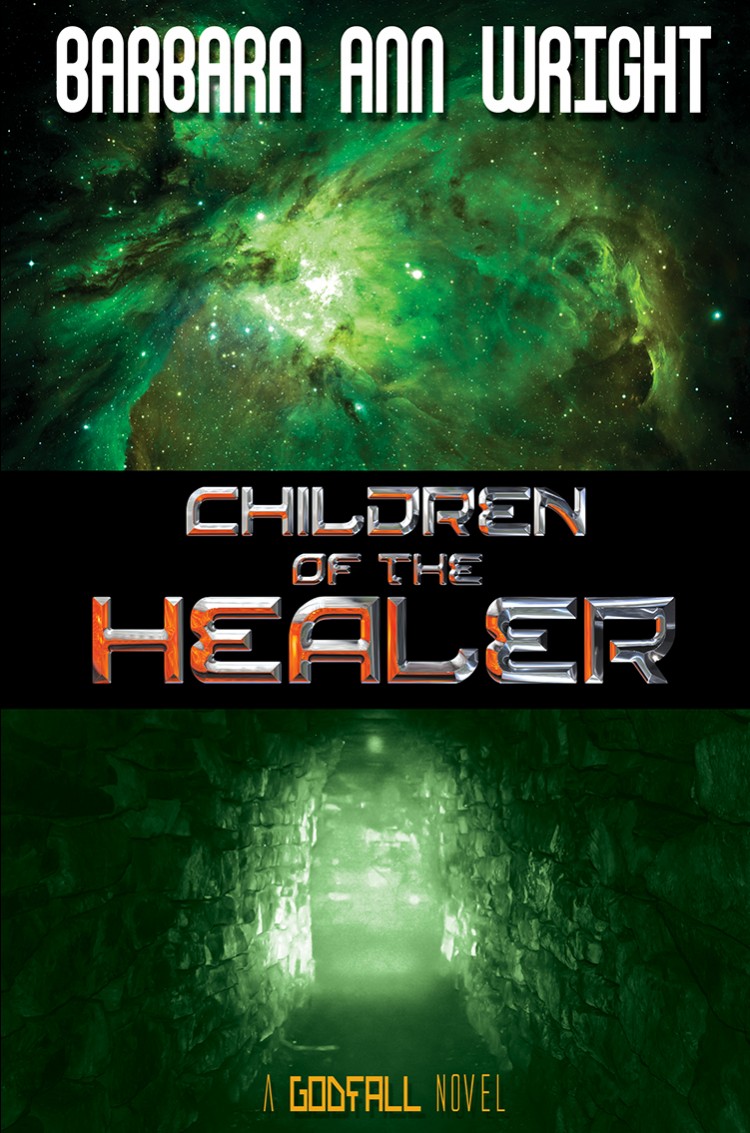 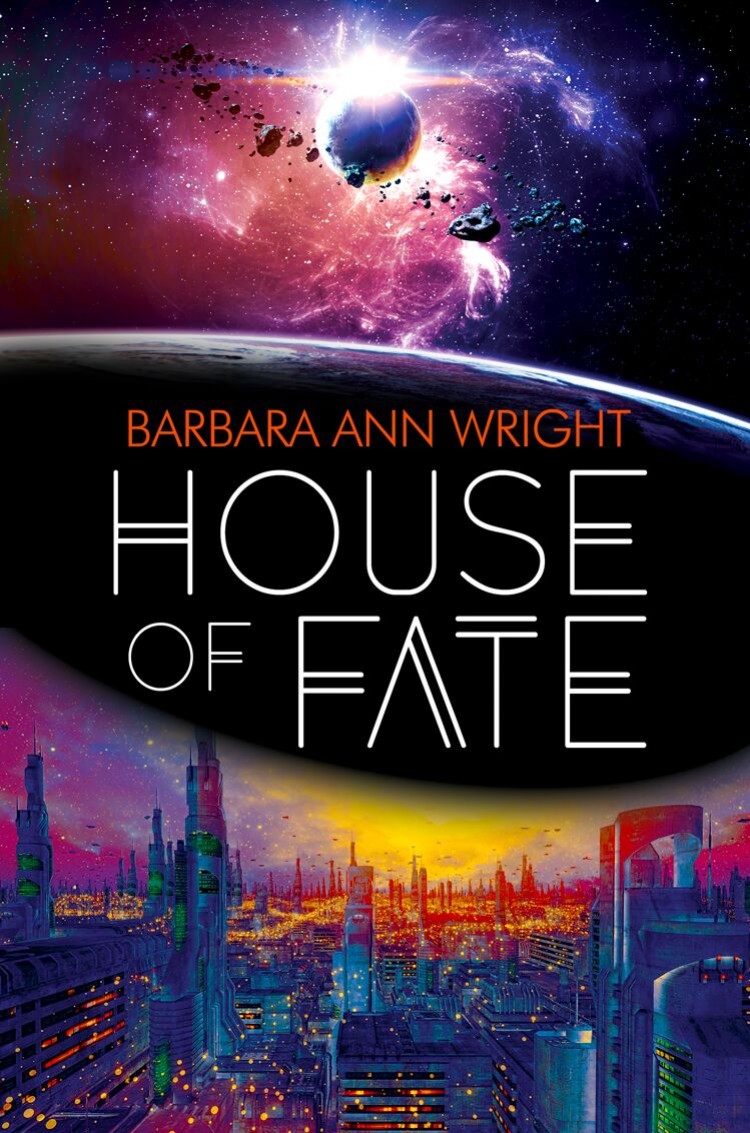 Judit has one duty: to guard the chosen one, he who will unite two warring, star-spanning houses in marriage. Simple, if she wasn’t already in love with the bride-to-be. As far as anyone knows, Annika has been raised to be the perfect bride and future matriarch. Secretly, she’s an assassin ordered to usurp the chosen one’s mind and kill anyone who gets in her way.

When the political landscape shifts, murders and abductions threaten to tear the galaxy apart. Judit and Annika race to uncover the source of the strife. It must be someone powerful and bold enough to risk throwing whole star systems into ruin, someone who could change destinies and bring two lovers together, if they survive. 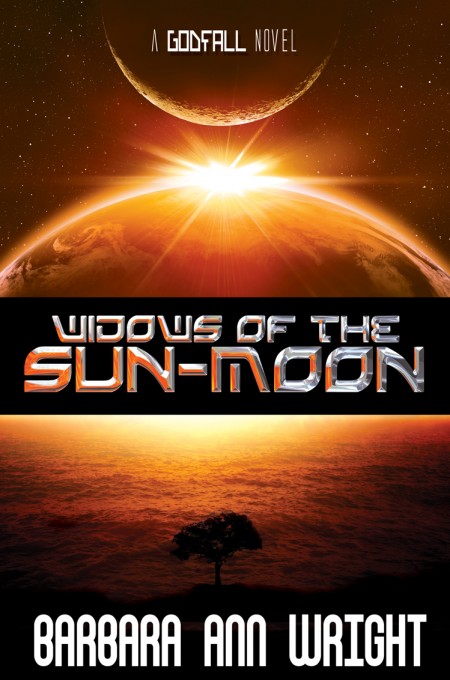 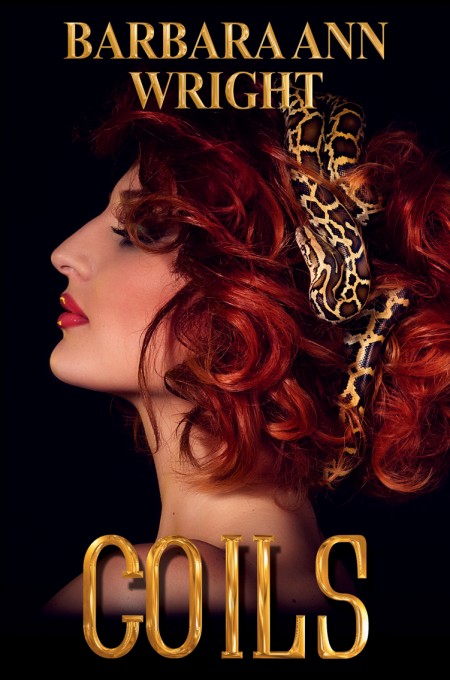 Cressida loves Greek mythology, tales of gods and monsters, but she knows they aren’t real no matter how awesome it would be to meet the beautiful women of myth. When her aunt June disappears, Cressida realizes the other members of her family aren’t so rational. June’s notes point to a possible entrance to the fabled Underworld before they cut off completely.

Following June’s footsteps leads Cressida into a world she knew only as legend, a place of marvels and danger, where the living are highly prized by the dead. Desperate, Cressida turns to Medusa, a demigoddess who’s been maligned by myth, but everything in the Underworld comes with a price. Medusa is more than willing to help find June, and all it will cost Cressida is one little murder.

A unique take on the Greek gods and the afterlife make this a memorable book. The story is fun with just the right amount of camp. Medusa is a hot, if unexpected, love interest... A truly unexpected ending has us hoping for more stories from this world.

When Cressida’s beloved Aunt June disappears, the last place she expects her to turn up is the fabled Underworld. Demigoddess Medusa offers Cressida her best chance at rescuing her aunt but it comes at a high price. How far will Cressida go to free June? When everything Cressida thinks she knows turns out to be false, will a gorgon be a girl’s best friend … and more? 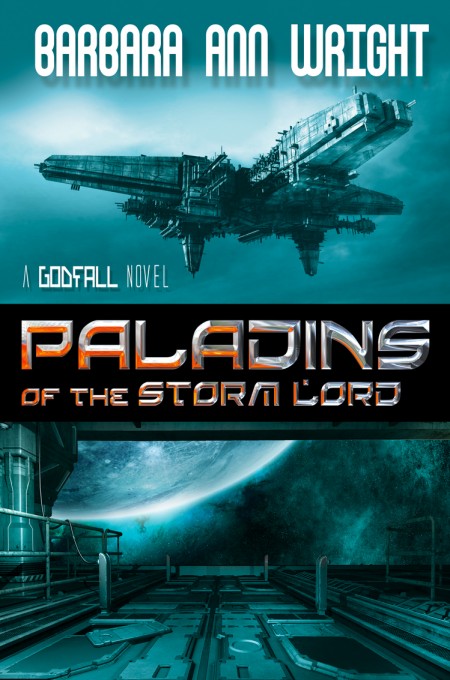 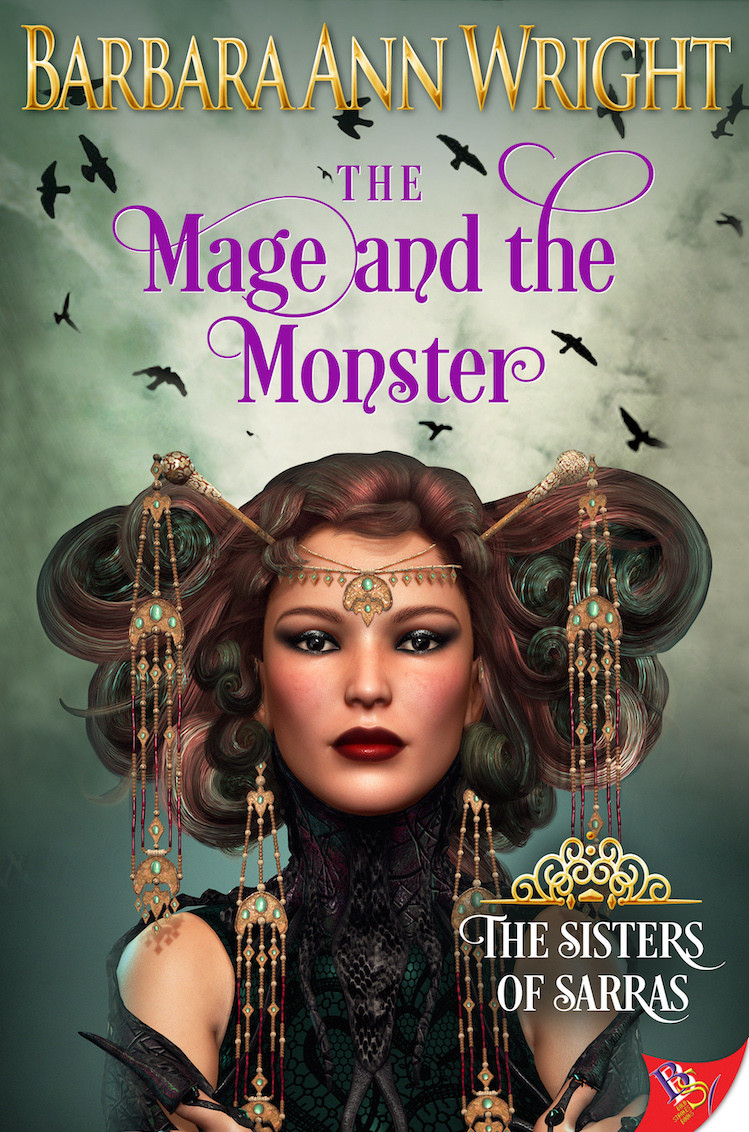 The Mage and the Monster

Gisele del Amanecer’s days look the same from the outside: work, home, and the occasional one-night stand that she hides from her nosy older sisters. But Gisele is a mage, and that means pain invisible to outside eyes. Each act of magic can be agony, but she loves the power, the bond with the unseen, and how only her will keeps the magic from consuming her. She can master any task, including saving her family and homeland from Firellian invaders—until she’s ordered to hunt another mage, one who may be her equal in power and commitment. One she might risk everything for.

Vale has been subjugated her entire life—to the point where she thinks she deserves it, but she is determined to save others from that fate. Magic has been her one bright spot, but now she’s forced to use that power to kill in the name of the Firellian Empire. Escape or rebellion is out of the question unless she can guarantee the safety of her fellow captives, but how can everyone make it out alive while surrounded by enemies? Perhaps with the help of another mage, someone who bonds with magic like Vale does, someone who might want her for herself instead of for her power. But war always demands a sacrifice.