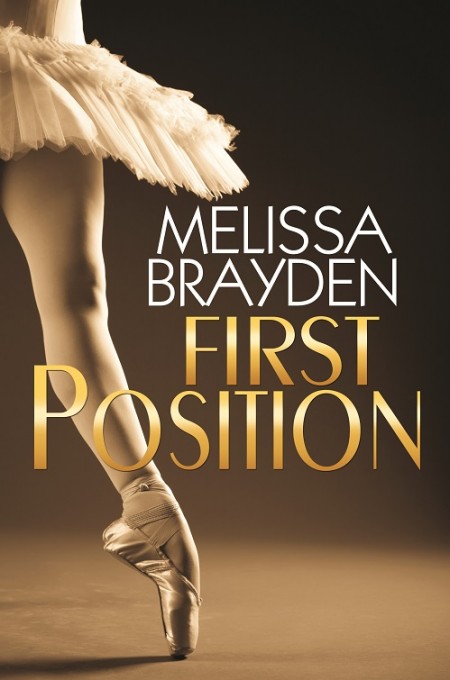 Anastasia Mikhelson is the rising star of the New York City Ballet. She’s sacrificed creature comforts, a social life, as well as her own physical well-being for perfection in dance. Even her reputation as The Ice Queen doesn’t faze her. Though Ana’s at the peak of her career, competition from a new and noteworthy dancer puts all she’s worked for in jeopardy.

While Natalie Frederico has shown herself to be a prodigy when it comes to ballet, she much prefers modern dance and living on her own terms. Life is too short for anything else. However, when the opportunity to dance with the New York City Ballet is thrust upon her, it’s not like she could say no. Dealing with the company’s uptight lead is another story, however. When the two are forced to work side-by-side, sparks begin to fly onstage and off.

Publishers Weekly says: "Readers will relate to the realism of the romance...This ably plotted, moving offering will earn its place deep in readers’ hearts." 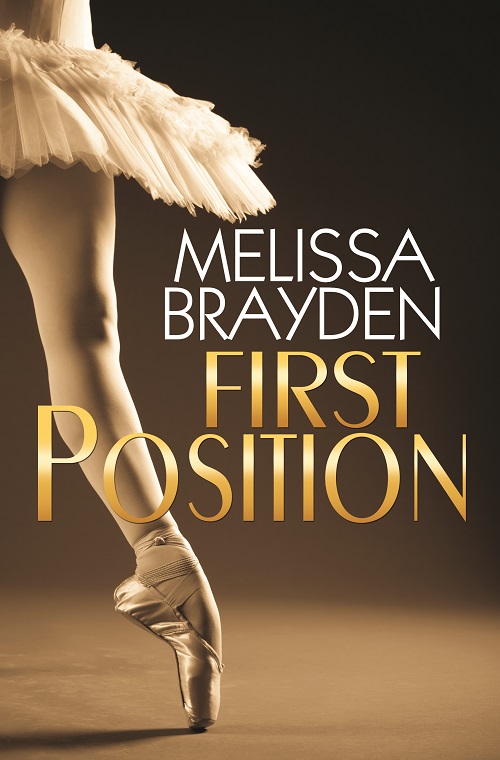 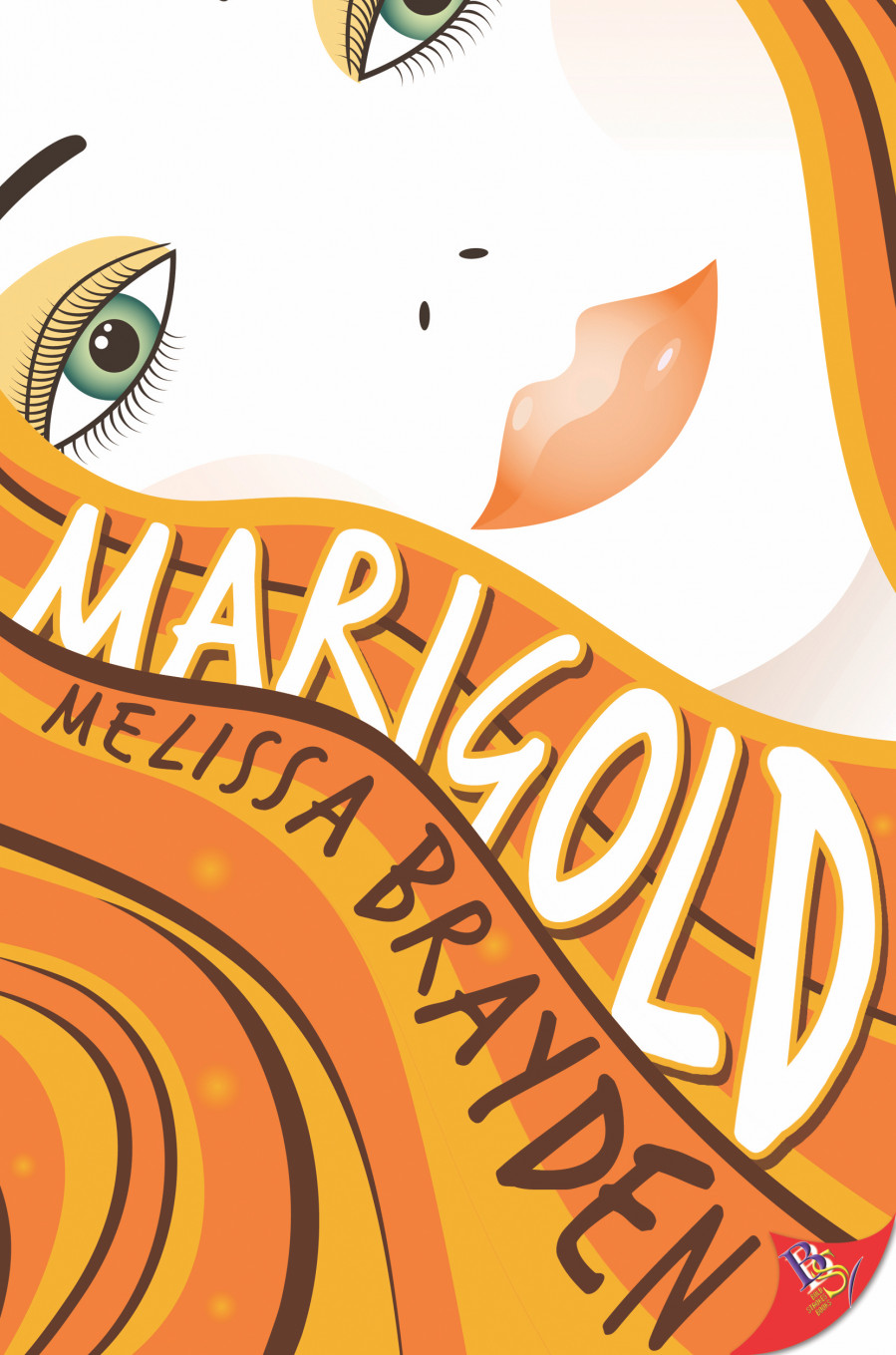 When enemies fall into temptation, love brings out the most delicious flavor of all.

Marigold Lavender lights up every room she enters. Then she’s left to turn out the lights and head home alone. Soft on the inside and a go-getter on the outside, Marigold just wants to make sure everyone else is okay before worrying about herself. When an awful big-city food critic trashes her sister Aster’s new restaurant, Marigold pauses her search for her own happily-ever to go to war with the woman, who happens to be just as delectable as she is sour.

Alexis Wakefield’s brutal honesty is what makes her successful. Her readers trust her judgment, and a few sharp strokes from her keyboard can make or break a new restaurant. When, on a whim, she reviews a small-town eatery getting lots of buzz, the owner’s sister sabotages everything, leaving her professional world in jeopardy. Marigold Lavender has gone too far and must pay for the damage she's caused. 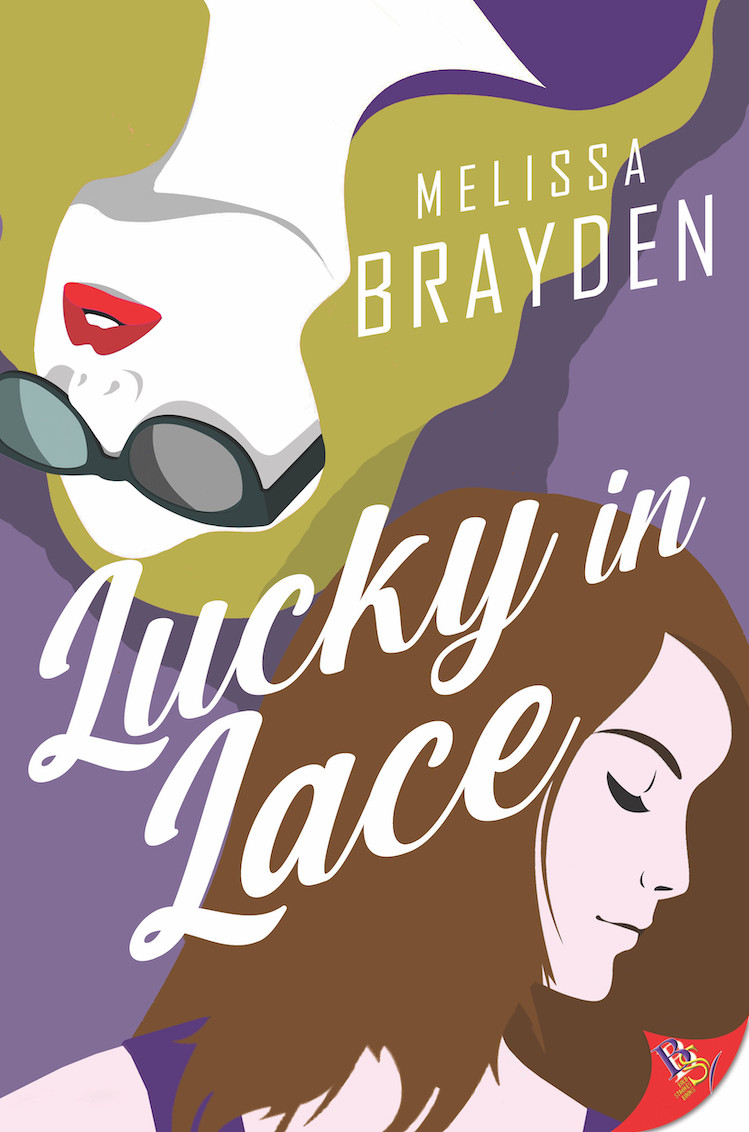 Juliette Jennings lives her life like a tightly laced corset—not that she’d ever wear one. As a business owner of a stationery store, structure is her favorite. But when her best friend and her ex fall head over heels for each other, everything unravels and leaves her exposed. Even worse, a scandalous lingerie shop has moved in next door, and its tantalizing window displays will drive away her conservative customers. If only the owner would turn off the charm, Juliette is sure she could stop imagining her in nothing but the shop’s lacy best sellers.

Peyton Lane loves a clean slate. In fact, she desperately needs one after a series of bad choices. She also likes sexy things, and uptight Juliette next door would be a fun bow to untie. But when Peyton’s feelings enter new territory, she realizes the world might be scarier than she’d planned. Juliette has Peyton longing for forever on one hand and lacing up her running shoes with the other.

What’re a structured stationery store owner and a sexy lingerie peddler to do? 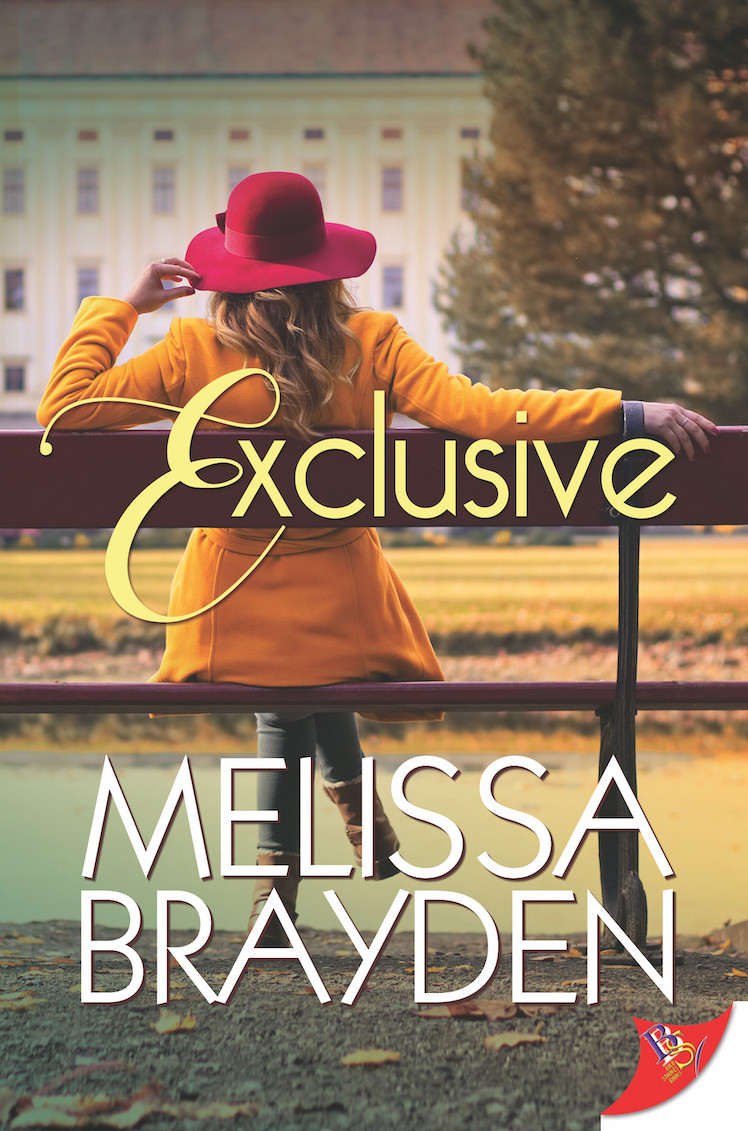 Her new job as an on-air reporter in sunny San Diego is a big break for Skyler Ruiz. No more covering small-town softball games or vegetable growing competitions. She’ll be working at the same station as her TV mega-crush and longtime idol, anchorwoman Caroline McNamara, and that doesn’t hurt either.

Skyler’s hopes of impressing Caroline are dashed when she discovers Caroline has little time for newbie reporters and is downright unwelcoming. But when Caroline drops her guard, Skyler is left with her head happily spinning, her heart wide open, and oh-so ready to explore a romance she never saw coming.

So, of course, the network pits them against each other.

It’s only when Skyler is ready to sacrifice everything she’s ever dreamed of for Caroline does she begin to suspect love is nothing but fake news. 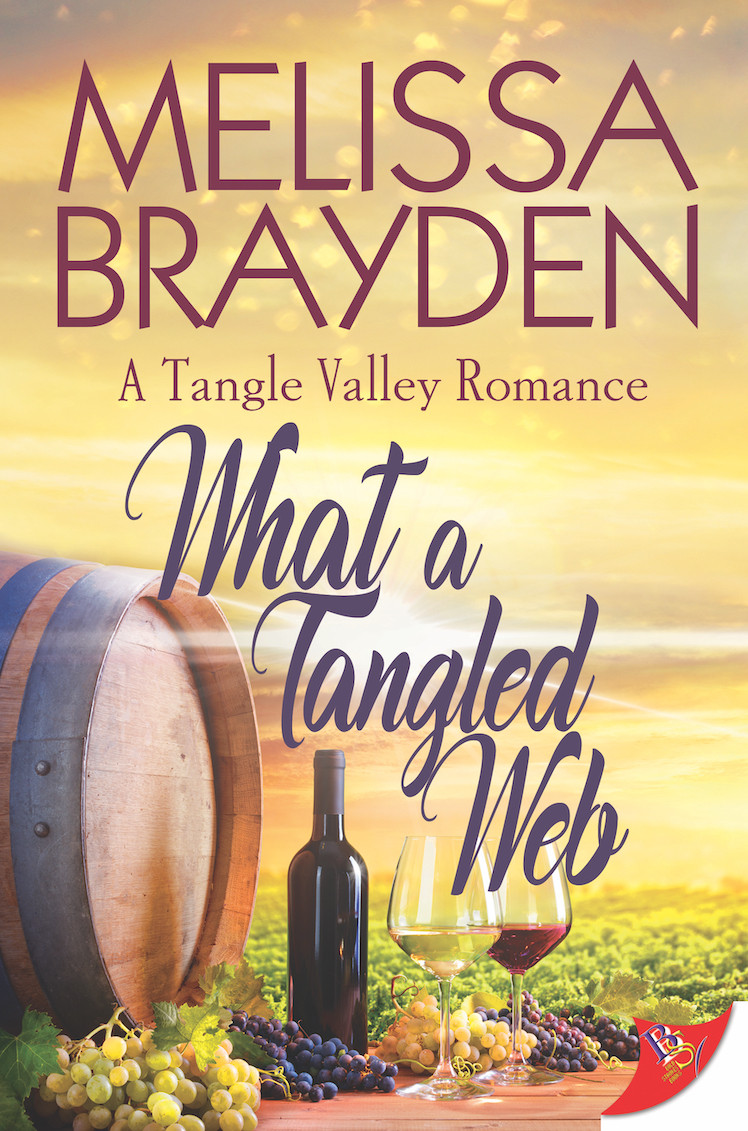 What a Tangled Web

As winemaker at Tangle Valley Vineyard, Madison LeGrange relies on science and logic to make the best vintage possible. It’s also how she manages her life. But with her career in its prime, her accountant thinks it’s time she diversifies her income. Not a problem because her favorite café, the Bacon and Biscuit, is up for sale. What she didn’t plan on was the time she’d spend with Clementine, who has her feeling anything but logical.

Clementine Monroe loves her job managing the Bacon and Biscuit Café. In fact, after escaping a difficult past, it’s all she has. When Clementine is offered the opportunity to step out from behind the counter and buy the place, her longtime dream is about to come true. That is until it’s snatched out from under her by the very same girl she crushed on in high school. Old habits are hard to break, but Clementine has no plans to forgive Madison anytime soon. 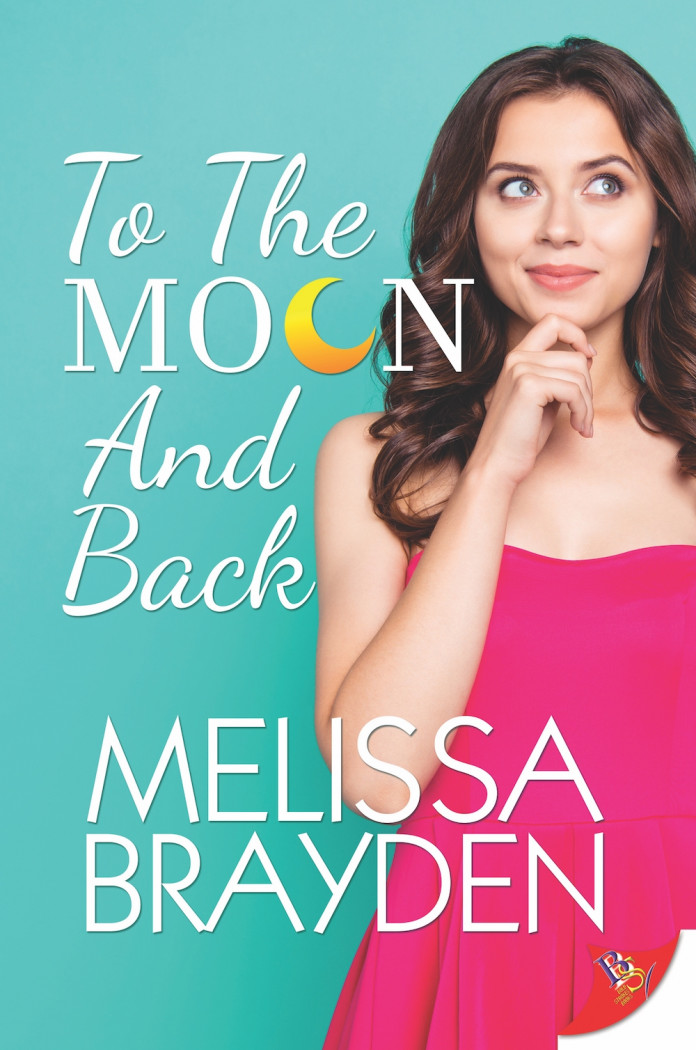 To the Moon and Back

Lauren Prescott had dreamed of being an actress since she was cast as Wendy in her middle school production of Peter Pan. Yes, her nightgown snagged and brought the set tumbling down, but she was hooked. After years of unsuccessful auditions, performing just wasn’t in the cards. Instead, Lauren established herself as a successful stage manager at the esteemed McAllister Theater. Unfortunately, the resident director has cast celebrity Carly Daniel: headstrong, entitled, and always late. So why is their chemistry turning her the hell on?

After partying her way through her twenties and ruining a successful film career, Carly Daniel has to take whatever she can get. If schlepping it onstage will raise her star again, she’ll listen to her pesky agent. Added bonus: the uptight stage manager is a sexy distraction.

When Carly’s costar is sidelined, Lauren must decide whether renewing a long-forgotten dream will jeopardize what she has percolating with Carly. Is the limelight big enough for two? 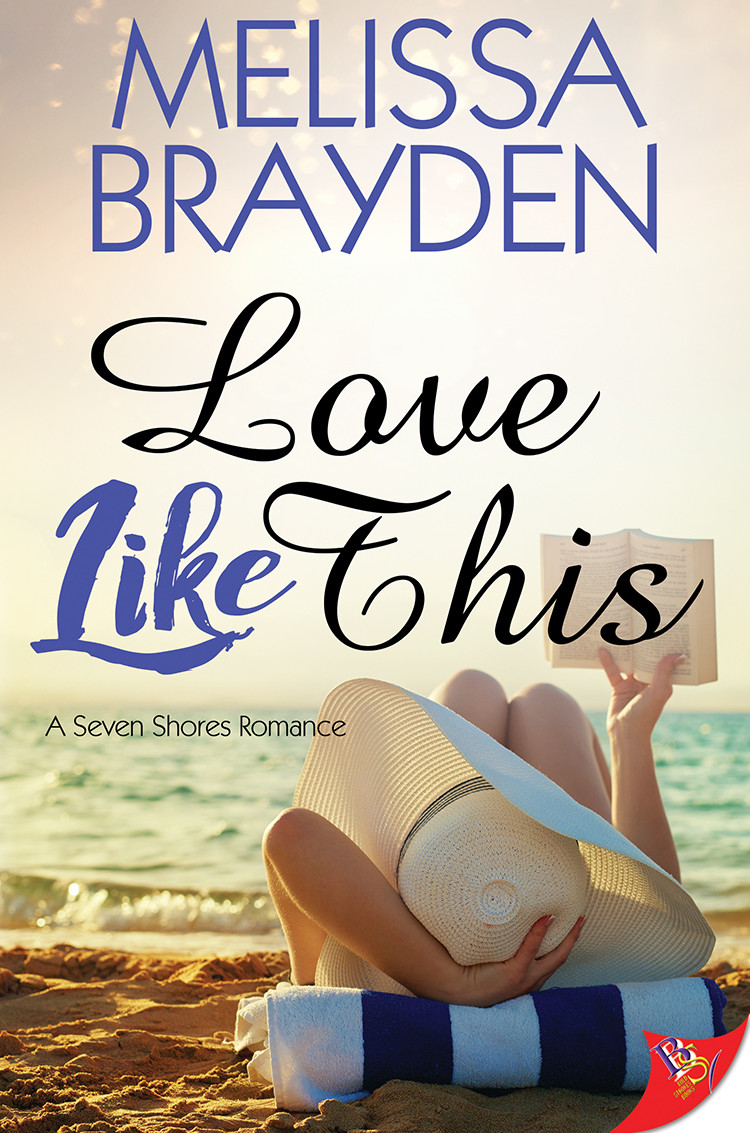 Sometimes the most imperfect match is the most perfect surprise.

Hadley Cooper believes in happily-ever-afters with her whole heart. Described by her friends as a wide-eyed, eternal optimist, she looks for the bright side in most any situation. However, when her job as the assistant manager of Silhouette, a posh boutique on Rodeo Drive, is on the line, she realizes it’s time to pull her head out of the clouds and find a way to turn business around, and that just might mean partnering with the most stubborn up-and-coming fashion designer she’s ever encountered.

Spencer Adair has a passion for fashion, but hates the fact that it rhymes. She’s serious about her designs, fiercely protective of her work, and is waiting patiently for her big break. What she didn’t plan on, however, was the unsolicited opinions of that overly-friendly blond boutique manager. Or the way her heart beats faster every time she’s around. 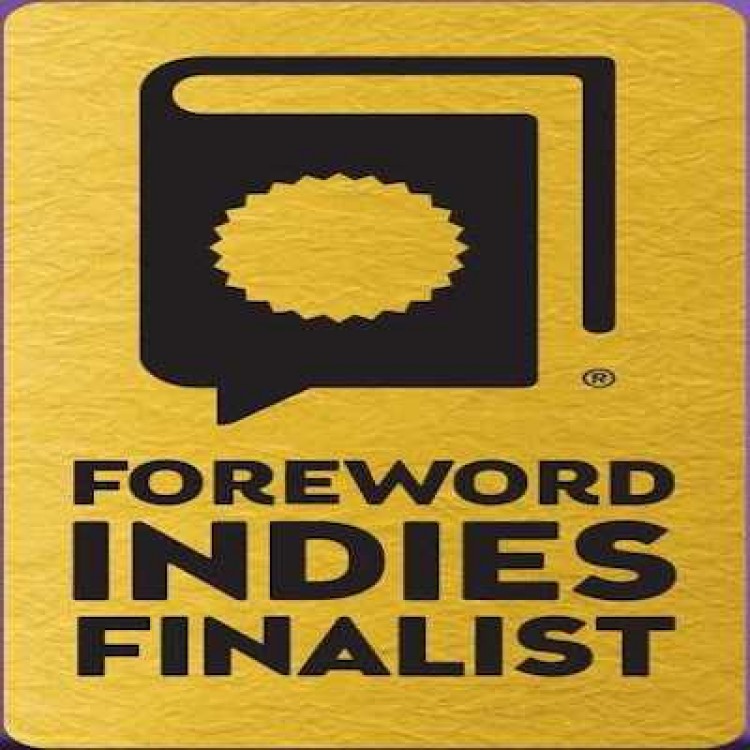 Congratulations to our Foreword INDIES finalists! 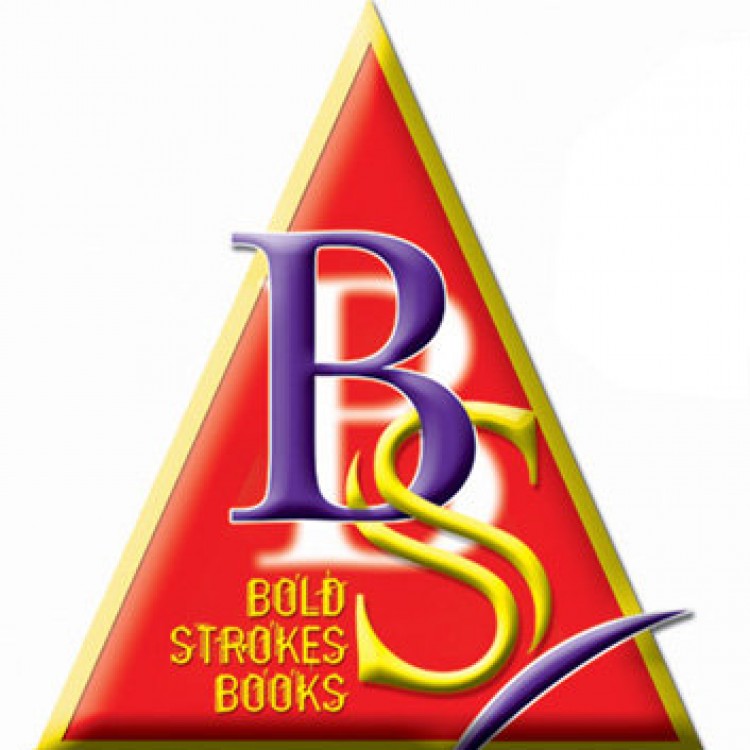