Eeeeey, thank you. Still doesn’t quite feel real (I’ve been pinching myself a lot), but yeah, there we are. Excited doesn’t even begin to cut it.

This is Book One in the S.P.E.A.R. Mission Files. Tell us a little bit about S.P.E.A.R.

The Supernatural Prohibition, Extermination, and Arrest Regiment? Bah, you don’t want to hear about those guys. Bunch of old fuddy-duddies who run about managing all the supernatural creatures of the world.

No, really, they are the good guys. They’re a UK-based organization backed privately by all manner of shady entrepreneurial investors who want to put their money toward protecting mankind. And, of course, studying supernatural creatures who are now recognized and protected members of society. I sometimes think of them as Richard Branson’s version of MI5. But now I actually write that, it seems weirder than I initially thought.

They have several different functions and specialties which include research and development, interspecies relations, and fieldwork. Both Ways focuses wholly on those working in the field—the agents out on the streets going toe to toe with the edanes (extra mundanes) who pose the most risk to humans.

So you’ve got a field agent slash private investigator teaming up with a vampire. How did that come about?

Accident. Ha! Both within the plot and in my own mind.

Danika Karson as a character was already cemented in my mind when the overall concept hit me. I knew she would be a strong-willed, forceful, and capable agent for S.P.E.A.R. with a reputation for striking out on her own. I also knew that her history would make her particularly aggressive toward vampires. (Oooh, is that a li’l character background tease? Why, yes, it is!) Once I knew that, it seemed only natural to shove her into a situation which not only required a vampire’s assistance, but forced Danika to also rely on said vampire to keep her head on her shoulders.

I wanted to see how, and even if, Danika could put aside her bias to recognize the person beneath, something we as humans are often quite bad at. I also wanted to see her grow, and, y’know, what doesn’t kill you/maim you/send you crazy makes you stronger. Right?

Two fierce, strong women reluctantly working together. Sounds like a recipe for romance! How do you weave that kind of sexual chemistry into such an action-packed fantasy story?

It was trickier than I thought it would be, especially because I didn’t want to drop on the easy route and just have them insta-love-hate each other based on looks and skills.

As people, Danika and Rayne are simultaneously similar and worlds apart, and while that’s fun for angst and drama, the hard part was balance, since at its root Both Ways is an urban fantasy, action novel. In the end, I decided that if I let that part take care of itself, it would be the most natural and satisfying way to work in the tension between them. And for a wonder, it worked! Bwahahahaha!

So, honestly, I knew at the back of my mind what I wanted them to do and let them get there naturally. It did mean I ended up with stolen touches in coffee shops and kisses in place there really shouldn’t be kisses, but…y’know…needs must!

Confession time: Do you pull from personal experience at all? (Although, I’m going to be honest, I’m not sure if I want to know if you are, in fact, a vampire.)

Shh! No one is supposed to know! Then again, I don’t keep it all that quiet, ha-ha. Yes, I do occasionally draw from personal experience. Mostly to build characters. I’m lucky enough to know, or have access to, some pretty incredible people, and my way of thanking them for being so awesome is to include elements of them in everything I write.

Danika’s relationship with her sister and the banter they share mirrors myself and a long-term pen friend. The playful and totally un-PC working relationship that Danika enjoys with Noel is several friends combined (though honestly, they don’t all want to get in my pants!).

I hear Ileandra Young is just one half of your writing mind. Care to tell us about the other half?

Uh-oh. Yes…the other half. That would be Raven ShadowHawk.

When I first started to publish independently, I realized pretty quickly that a lot of what I planned to put out there just didn’t fit the fantasy and vampires aesthetic Ileandra had about it. Frankly, this other stuff was either pure filthy smutty naughtiness, or leaned too far away from fantasy the way I’d written it previously because the primary focus was on the BDSM aspect of various polyamorous relationships (wow, that’s a mouthful!). I also learned that the folk who seemed to like that stuff were less keen on all the vamp action, so I made the decision to separate the two. ’Tis fun, because now I get to talk about how often Ileandra and Raven argue with each other about who has control of…well…me. Ha.

What are you working on now and how do you decide what to write next?

I go where dreams and urges drag me, to be honest. I tend to follow characters, rather than stories. So right now, I’m outlining a proposal for the next S.P.E.A.R. book, but I’m also looking back at a high fantasy piece I outlined about fifteen years ago. That saga (because it’s definitely not a short project!) follows the remnants of a daemon tribe, wiped out during a spree of cleansing at the hands of the ruling species: humans. There’s a huge overall story, but the part that keeps bringing me back to the idea is the changing relationship between a pair of childhood friends who feel pressure to try to keep their kind alive, but neither of them is straight and they have romantic feelings for other people.

But! First, S.P.E.A.R. I can’t leave Danika and Rayne hanging the way they are because, as content as they may seem at this point, there are a lot of little niggles they need to deal with. And I can’t wait to see them do it.

Any advice for aspiring writers out there?

More than that, stop talking yourself down before you even begin; you’re not an aspiring writer. You’re a writer aspiring to publish or a writer aspiring to complete a first novel. But from the moment you sit down to bring characters to life, you’re a writer. That’s the hardest part, at least for me, to get past, but once that’s secure in your mind, everything after that is pretty easy.

Okay, no, it’s not easy, but at least you aren’t defeating yourself before you begin.

When you’re not writing, what do you do for fun? You’re a LARPer, right? [Ed. note: a LARP is a Live Action Role-Playing game]

I just got back from a LARP weekend, actually. Yes, in that system the year is 1874 and I play a Hycanian (cat person, yes, I have ears and a tail!) from Texas (complete with terrible accent) as part of a small group of skilled and talented individuals fighting to protect Earth against the second Martian invasion. Think War of the Worlds with an alternative history twist.

This is becoming a signature feature of my author interviews, so I hope you’ll indulge me. I’m going to ask the Pivot Questions (i.e., pretend I’m James Lipton on Inside the Actors Studio). So here goes…

What is your favorite word? Cereal (I don’t know why, it’s just a really fun sound)

What is your least favorite word? Moist (It’s a LARP thing)

What turns you on? Uh…a good, sexy voice.

What turns you off? Rudeness.

What sound or noise do you love? My kids’ voices.

What sound or noise do you hate? My kids’s voices.

What is your favorite curse word? Oooh, really? That would have to be ARSE CAKES! Yes, I know it’s a phrase, but I use it all the time. So versatile.

What profession would you not like to do? Accountant.

If heaven exists, what would you like to hear God say when you arrive at the pearly gates? Oh, it’s you! Yes, I was the one hiding your keys. Sorry…not sorry. 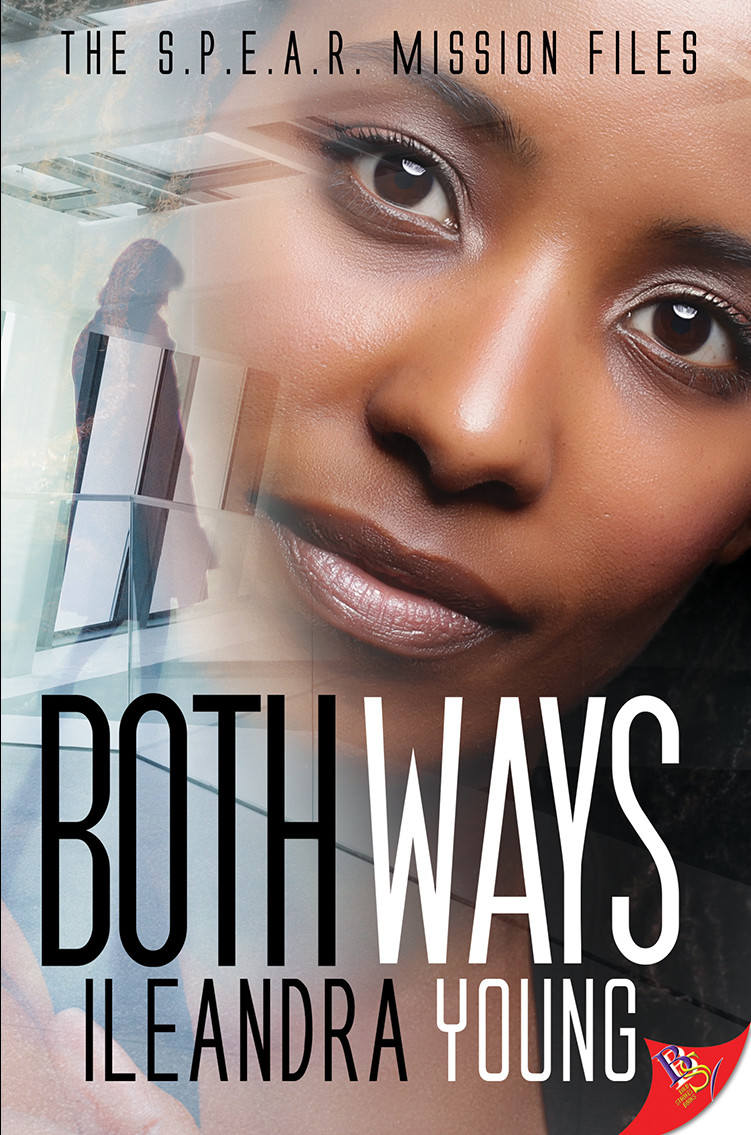