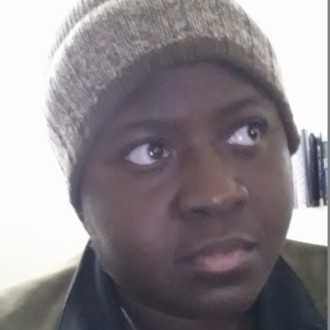 E. L. Phillips was born in the Bronx, raised in Brooklyn, and has an attitude to match. After four years in a fancy-pants arts college, E. L. obtained a bachelor’s degree that hasn’t been used to pay a single bill, including the astronomical student loan debt attending such a fancy-pants arts college incurred. It should be known that E. L. sometimes hates writing, but alwaysloves having written, and has spent many an hour daydreaming about novels published, accolades won, and royalty checks cashed. Ca-ching! That private island in the Mediterranean won’t buy itself, after all. 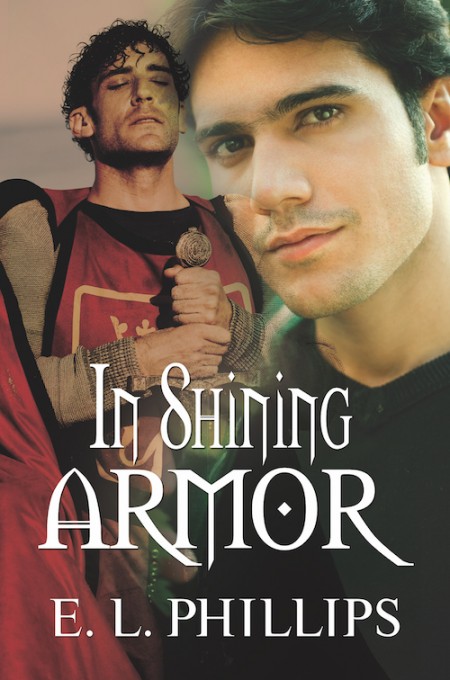 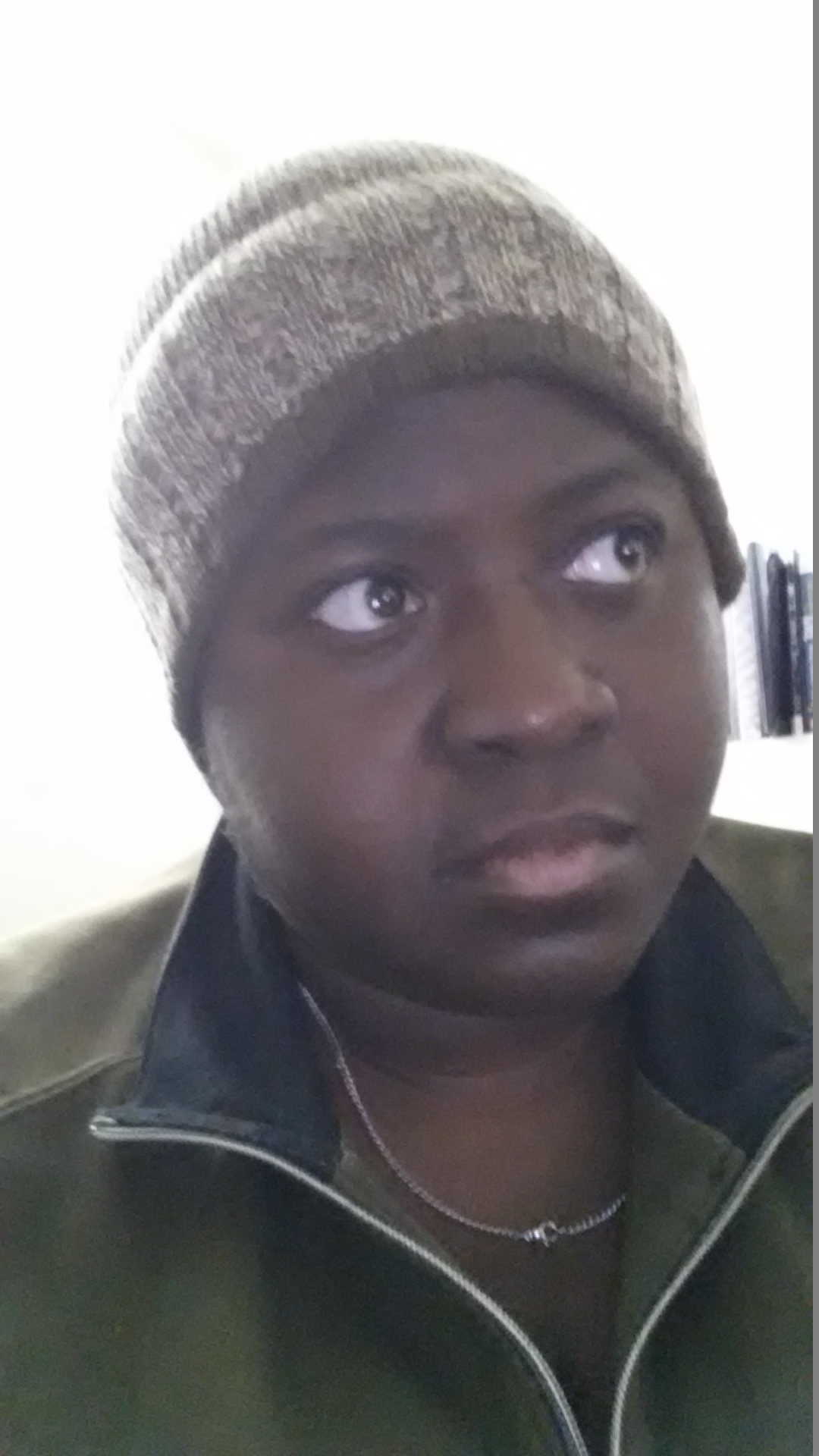