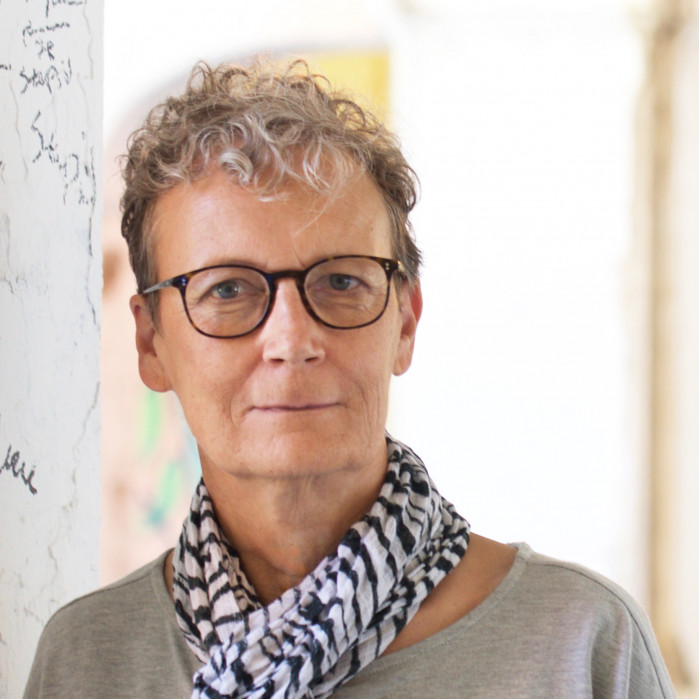 Anne Laughlin is the author of six novels for BSB. She has won four Goldie awards for her work and been short-listed three times for a Lammy Award. Her short fiction has appeared in numerous anthologies. Her story "It Only Occured to Me Lately" was a finalist in the Saints and Sinners short fiction contest. Anne has attended writing residencies at Ragdale, Vermont Studio Center, and others. She was named an emerging writer by the Lambda Literary Foundation in 2008 and asked to return in 2014. She lives in Chicago, the setting for many of her novels, with her wife, Linda Braasch. 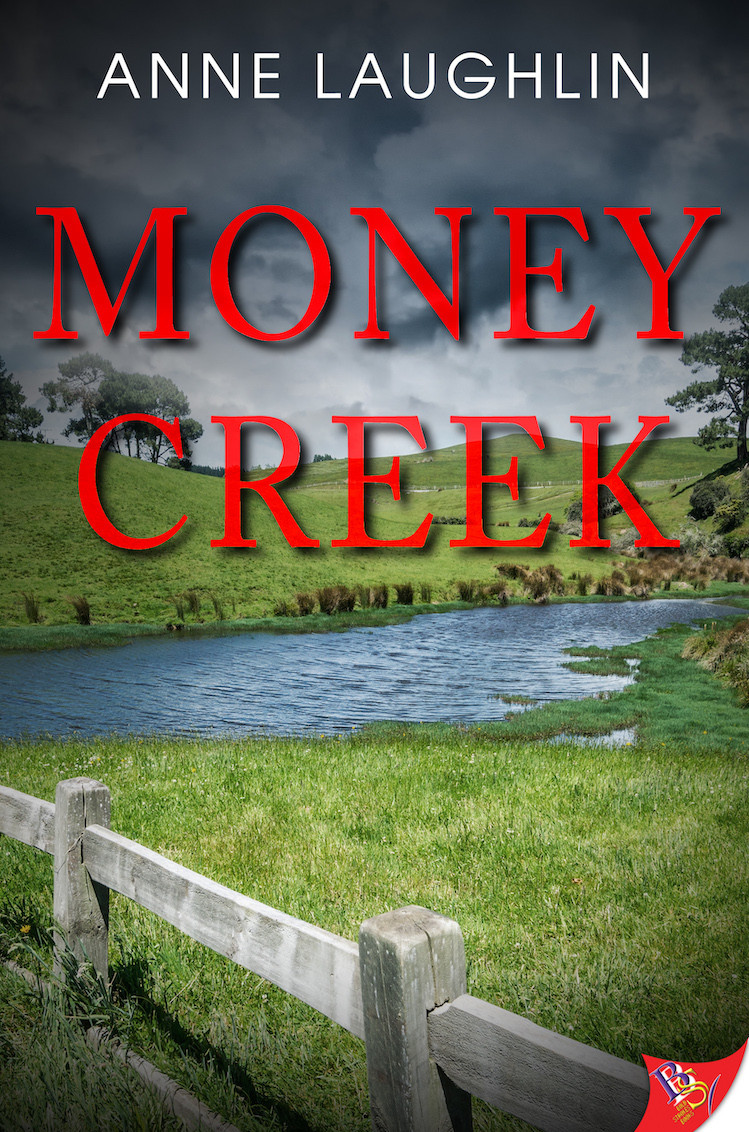 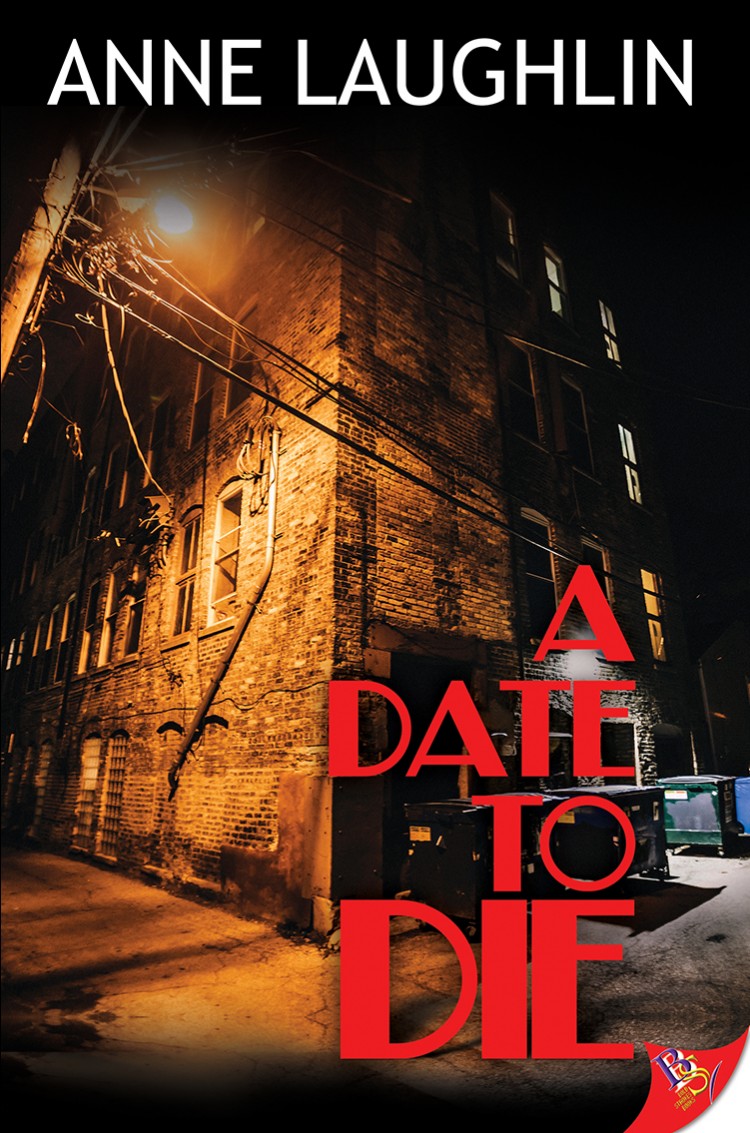 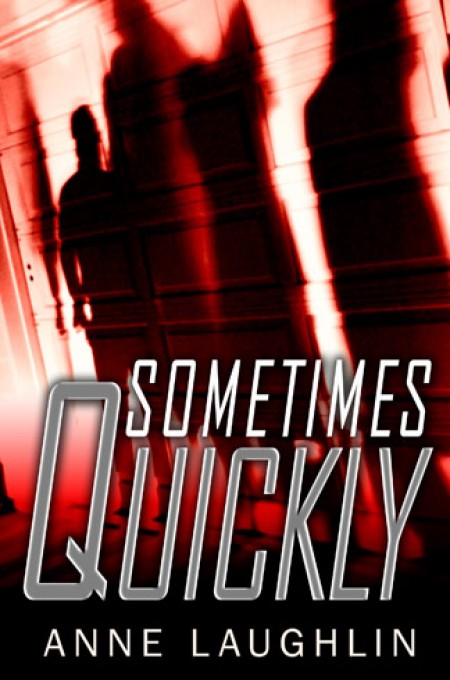 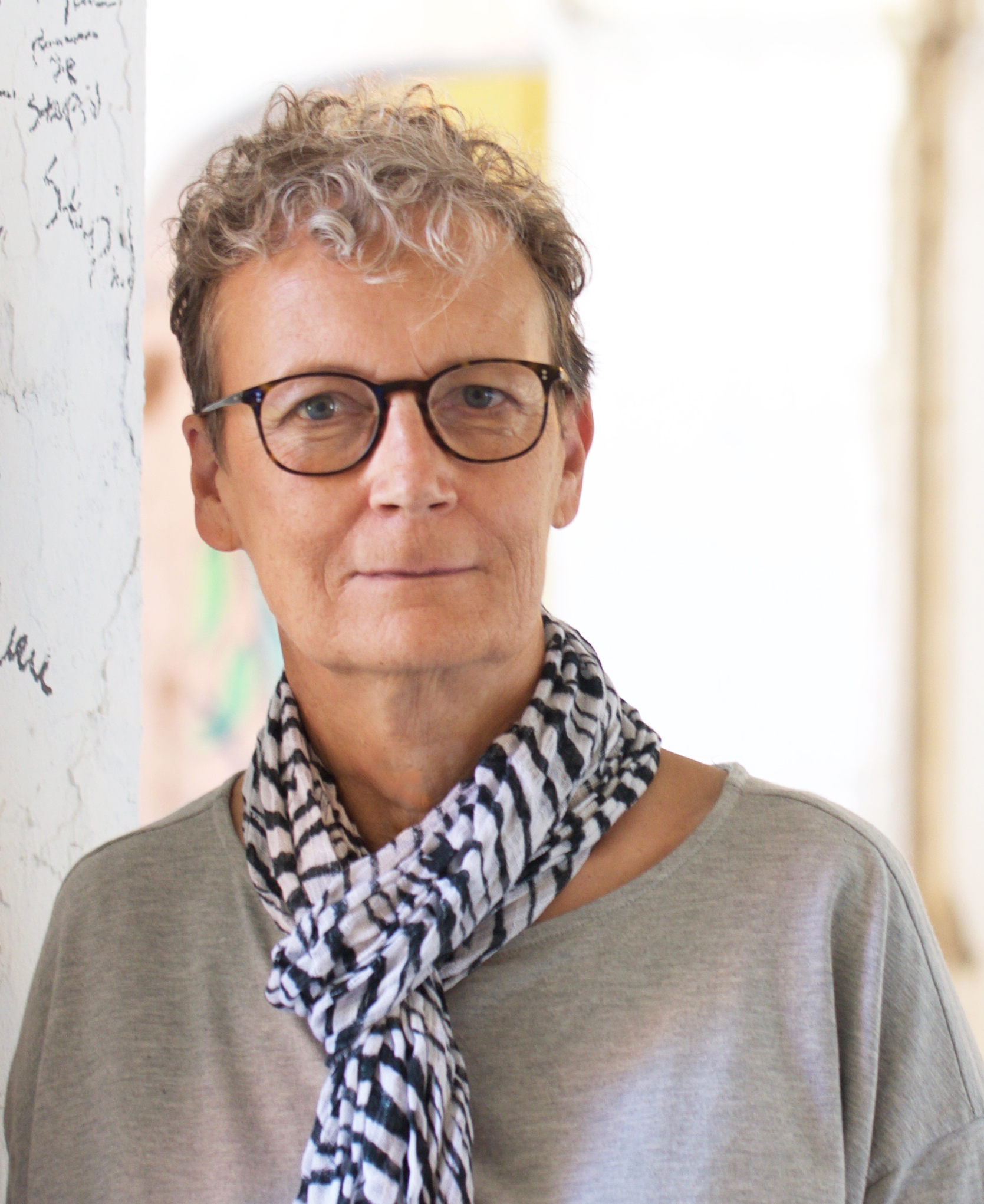